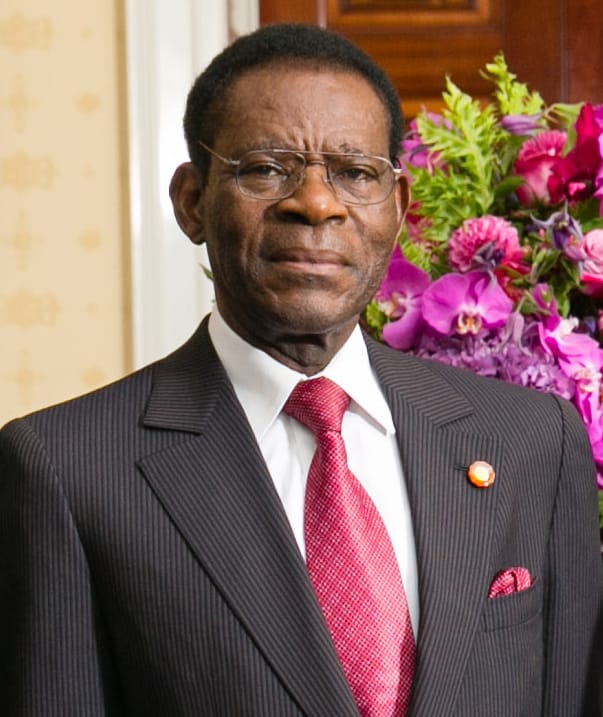 If Central Africa is considered as a region lagging behind in terms of integration, many projects aimed at better connecting the cities and countries of the area are on the table.

If the installation of optical fiber in the city of Yaoundé is one of the priority projects in Cameroon, the Economic and Regional Program (PER) of the Economic and Monetary Community of Central Africa (Cemac), adopted in 2011, aims to consolidate and complete the integration of this sub-region; integration which will above all benefit Equatorial Guinea which, in addition to getting out of its isolation, will open many doors for it.

In 2019, given the financial and economic crises, in a constrained budgetary context and the heavy indebtedness of each of its members, the Heads of State of the Community decided to concentrate the « infrastructure » component of the PER on eleven priority integrating projects , the total amount of which is estimated at nearly 4.1 billion euros – for which they have mobilized donors –, the completion of these projects being planned over five years (2021-2025). These are undeniable assets even though the full employment made possible there thanks to the rational management of oil revenues has somewhat demobilized the Equatorial Guineans at the political level. However, two candidates will face President Teodoro Obiang Nguema Mbasogo on November 20 in Equatorial Guinea, who is seeking a 6th term after more than 43 years at the head of this small Central African country, state television announced on Saturday.
Tense election campaign
Re-elected in 2016 with more than 93.7% of the vote, President Obiang holds at 80 the world record for longevity in power for a living head of state, excluding monarchies, and Equatorial Guinea, rich in its hydrocarbons, is the one of the most closed and autocratic states in the world. The National Electoral Commission (CEN) on Friday closed the candidacy period for the presidential, legislative, senatorial and municipal elections, scheduled for the same day, and officially announced the successful candidates, according to state television, TVGE. In addition to Mr. Obiang for his all-powerful Democratic Party of Equatorial Guinea (PDGE), the only party until 1991 in this former Spanish colony, Andrès Esono Ondo will be the candidate of the Convergence for Social Democracy (CPDS), the only party of opposition which is not banned, and Buenaventura Monsuy Asumu that of the Social Democratic Coalition Party (PCSD), hitherto allied with the PDGE in the legislative and municipal elections. The PDGE holds 99 of the 100 seats in the outgoing National Assembly and all 55 seats in the Senate. For several weeks, the security forces have been waging a ruthless campaign of arrests and imprisonment of opponents on the grounds, according to the regime, that they have foiled a « plot » by the opposition (whose executives mainly live in exile) which planned « attacks » against « petrol stations, Western embassies and the homes of ministers ».

Storing and democratic game
Mr. Esono Ondo presents himself for the first time, Mr. Monsuy Asumu for the third. He had been a candidate – a « foil » of the head of state according to the opposition – in 2002, 2009 and 2016, collecting only crumbs. After the violent arrest of morethan 150 activists of the banned Citizens for Innovation (CI) party, including its leader Gabriel Nse Obiang Obono, human rights activists such as Anacleto Micha Ndong Nlang, and a rapper critical of the and very popular, Leoncio Prisco Eko Mba, alias Adjoguening, the Network of Human Rights Defenders in Central Africa (REDHAC), based in Cameroon, denounced in a press release « a wave of repression intended to silence the population (… ) in the run-up to the elections ». Cameroon, Gabon, Congo: a gradual recovery under the watchful eye of the IMF and the World Bank
Integrative projects
– construction of a bridge over the Ntem River, facilitation of transport and improvement of road safety on the Kribi-Campo-Bata transnational road linking Cameroon to Equatorial Guinea;
– construction of the Lolabé-Campo expressway (40 km) between Cameroon and Equatorial Guinea;
– construction of the Ndendé-Doussala road (144 km) between Gabon and Congo;
– construction of the Kogo-Akurenam road (south-eastern Equatorial Guinea and Gabon);
– Brazzaville-Ouesso-Bangui-N’Djamena corridor (Congo-CAR-Chad);
– hydroelectric development of the Chollet dam and Cameroon-Gabon-Congo-RCA power lines); the financing of these projects seems assured
– interconnection of Cameroon-Chad electrical networks;
– interconnection of Cameroon with the other CEMAC countries by fiber optic;
– construction of the Beloko dry port (Douala-Bangui corridor);
– construction of the dry port of Dolisie (Gabon-Congo corridor);
– Cameroon-Congo Interstate University (UIECC). The financing of these projects seems to be provided by the 3.8 billion euros which have been promised by the Development Bank of Central African States (BDEAC), the African Development Bank (AfDB), SX Capital Holdings and the Scandinavian company CCA, as well as the Chinese company Gezhouba for the development of the Chollet dam. All will be financed in the form of loans, with the exception of the UIECC, which will benefit exclusively from grants. And put side by side, all these projects are for the outgoing candidate and very likely winner of the presidential election expected on November 20: Teodoro Obiang Nguema Mbasogo. 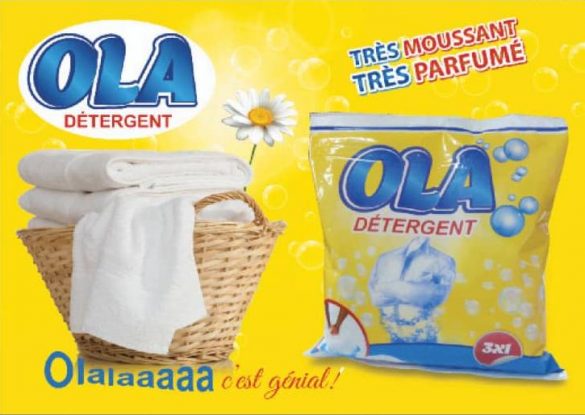 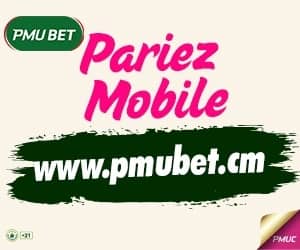